Getting there: a low cost airlines flight to Pisa, the bus to town center (15 min) and you can admire - for instance - the famous tower and all the other historic buildings. In the evening by direct train to Florence (about 1 hour). The cultural inheritances from and at Florence must be seen! We reserved a day to admire some highlights. In early spring on a weekly day - perhaps - the queue to visit the Uffizi museum is short…...
The route between Florence and Siena  is about 85 kilometers and can be covered in 4 or 5 days. Over centuries travelers must have walked here……..
Maps: In Florence we bought the Edizioni Multigraphic maps nr. 42 and 43. Sometimes difficult to read. But the local residents always are willing to help you in case of doubt. Perhaps better: Map 2458 Firenze - Siena - Chianti | Kompass (9783850266024). de Zwerver.
Accommodation: plenty . As well as the possibilities to enjoy the local Chianti and the genuine Tuscan cooking.

And, next day, by train to Pisa airport, via Empoli (about 2,5 hours). 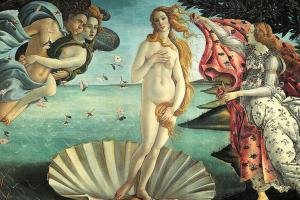 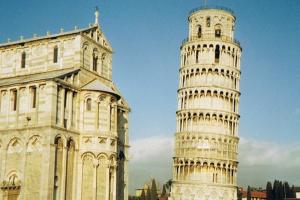 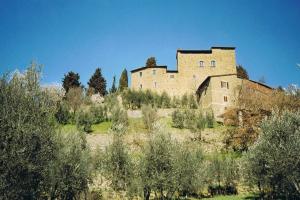 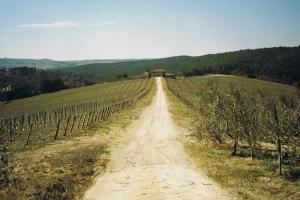 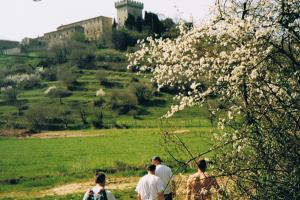 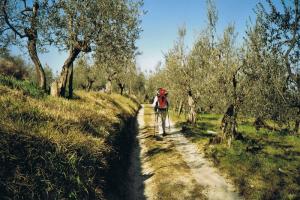 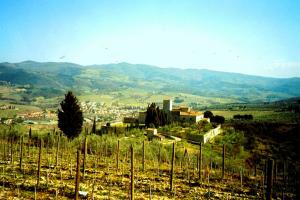 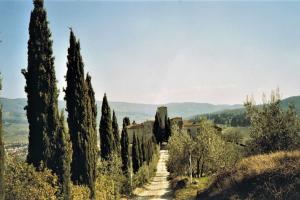 On trail: at day 1 great views at Florence in the morning, in the afternoon at the Arno-river, and after that woody. Off S. Polo in Chianti the scenery  is more open, walking the wide and almost white footpaths, passing the farmsteads and fortified buildings: the classic Tuscany image.
Montefioralle, Panzano and Pietrafitta (day 4) with mediaeval atmospheres. Grêve in Chianti with its distinctive piazza and Castellina in Chianti with an  Etruscan tomb.1,5 km off route.
A powerful and wealthy civilization in the area corresponding roughly to Tuscany, south of the Arno river, western Umbria, northern and central Lazio. A people much more progressive than the conservative farmers of the Roman Empire.
And at day 5 a long but even stage in the Siena direction. We advise to take a bus at the suburbs of Siena.

Tuscany as it is now is made by people. By farmers eg. Cities and villages are situated on hills. Most of the time walled.
Florence and Siena can't be described on one page! It takes weeks to admire everything...